In this post, I’m going to show you how to create clearer requirements, avoiding common language habits that can introduce ambiguity.

Ambiguous and incomplete requirements can lead to project delays, rework and budget overruns.

We have ambiguous requirements when:

So often, requirements are ambiguous to their readers, despite the writer’s best efforts. 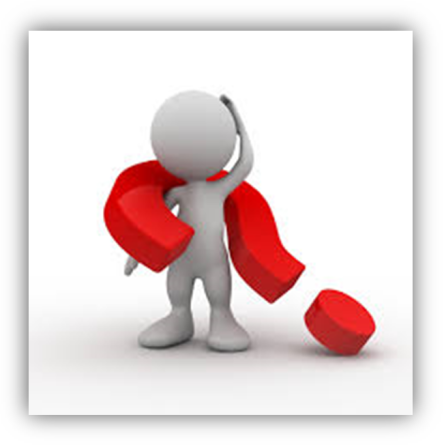 Passive voice is usually weaker writing since it makes it unclear who or what is doing the action.

Do not assume your reader knows who the actor is. Specifying an actor results in greater sentence clarity.

For example, use the active sentence

“The system will generate the report.”

instead of the passive sentence

“The report will be generated.”

For example, consider the following sentence:

“After attempting to generate for more than two minutes, the customer will have the option to cancel the report.”

Here the missing word is the system because the system is attempting to generate the report.

This requirement is ambiguous because it sounds as though the customer is attempting to generate the report for two minutes when the writer’s intent is to focus on the length of time it takes the report to generate.

“After attempting to generate for more than two minutes, the system will offer the customer the option to cancel the report.” 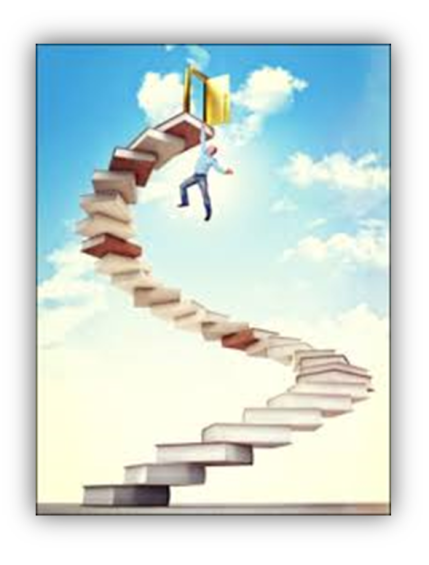 Use specific nouns to clarify who is performing an action.

“The user will be able to export a report once a month.”

The noun user is too generic, maybe we are talking about a customer or vendor.

The following version of the same requirement is much better:

“The vendor will be able to export a report once a month.”

Repeatedly using specific nouns like “system” or “vendor” instead of pronouns may seem a little bit cumbersome, but will improve clarity.

For example, the following requirement is ambiguous because it is not clear which noun the pronoun “it“ is referring to:

“The system will generate the report, and the UI will display the results. It must be redesigned to accommodate the report.”

What must be redesign, the system or the UI?

The next example is clearer because we simply repeat the noun again for the sake of clarity:

“The system will generate the report, and the UI will display the results. The UI must be redesigned to accommodate the report.”

Tip 5: Avoid Would and Should

Using the words “would“ or “should“ literally means that something is optional, but generally, that is not what the writer means when talking about requirements.

So, to avoid confusion, the best option is to use stronger words like “will” and “must”.

“The system will import all data.”

“The system should import all data.” 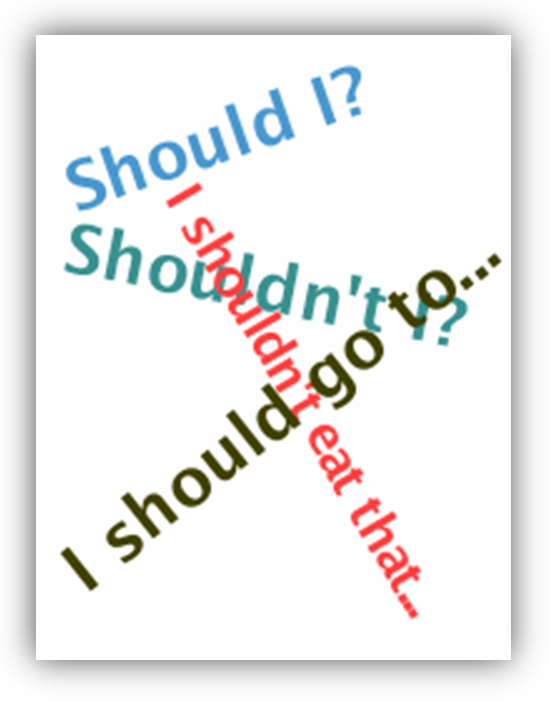 Integrating these language habits in your requirements to decrease ambiguity, will give you several benefits, saving you time in your work. Team members will ask for fewer requirements clarifications and the project cycle will be faster!