In this post I’m going to show you how to use low-fidelity prototypes to gather and analyze requirements and get users actively involved in the process.

A picture speaks a thousand words

The majority of us prefer visual communication compared to reading lots and lots of fine print. The former method is fun and immersive, the latter requires total concentration and is painful to many.

These concepts capture better that anything else what user interface prototyping is all about:

Rapid Prototyping is the process of quickly mocking up the system to build and validating it with users, stakeholders, developers and designers.

Doing this rapidly and iteratively generates feedback early and often, improving the final design and reducing the need for expensive changes during development. 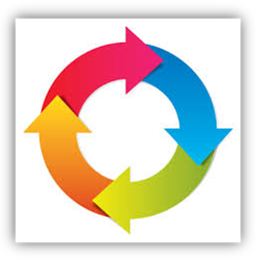 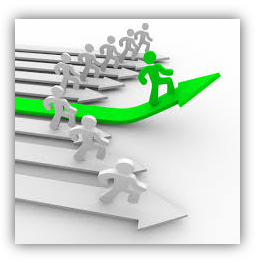 Fidelity refers to how closely a prototype resembles the final solution.

There are multiple dimensions of fidelity (Visual, Functional and Content), and prototypes can lie anywhere on the spectrum for each of these dimensions.

My advice is to build prototypes with low-fidelity for visual and content dimensions, and high-fidelity for the functional one (interactivity). In that way users can focus on the functional aspects of the system and are not distracted by its look and feel.

Indeed, high visual and content fidelity can sidetrack prototype reviews. Rather than telling you about navigation and interactivity users will start focusing on colors, fonts etc. which is not appropriate in early stages of the design process.

Depending on your approach, you have a wide variety of tools to choose from.

A really interesting low-fidelity prototyping tool is Balsamiq. This tool lets you quickly mockup a design by dragging and dropping common interface elements onto a layout.

Balsamiq prototypes can encapsulate nearly everything – full screen transitions, modal views, status/error messages and so on. No programming skills are required and different templates and building blocks are available.

You will be surprised how quick and inexpensive it can be to produce a representational prototype with this tool.

Here below you can see a screenshot of a prototype I’ve built with Balsamiq for one of my clients using the SharePoint 2013 template. 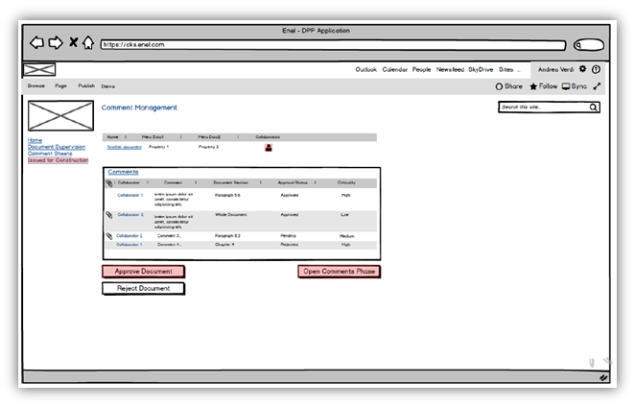